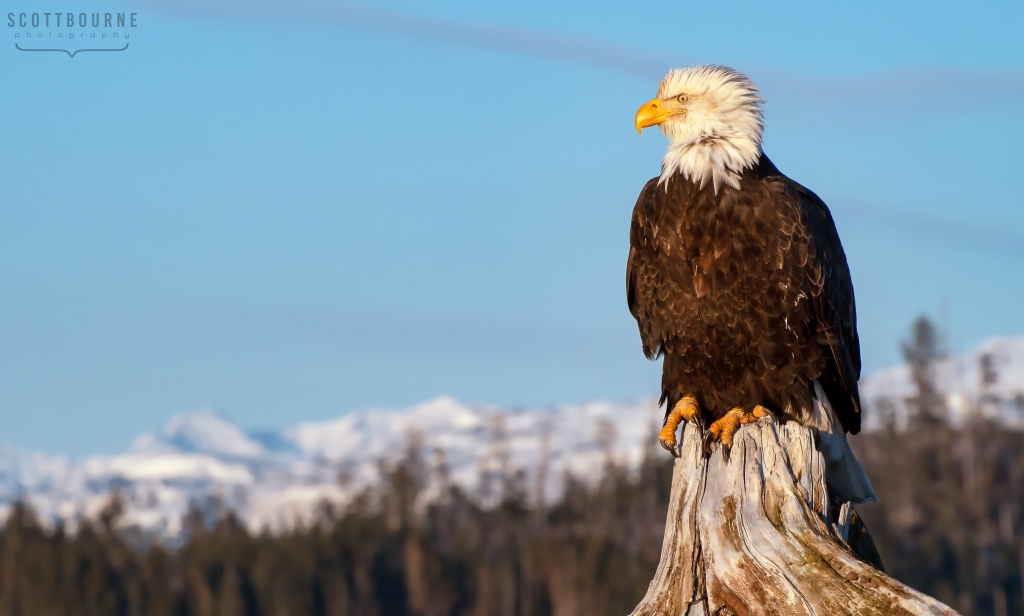 I want to share some quick thoughts about gear and perspective. Not lens perspective – read on…

I am on the wrong side of 60 years old. But all is not lost. There are some advantages to getting old (besides discounts at the buffet and movie theater.) New research shows that the aging process actually improves certain abilities: Older people appear to be better and faster at grasping the big picture than young people. How is this relevant to photography?

No play on words – I am better at seeing the “big picture” than I used to be. No doubt about it. I have a firmer grasp on what’s important. And what’s important is getting out there with my camera, every chance I get – and making compelling photos that protect memories and tell stories. 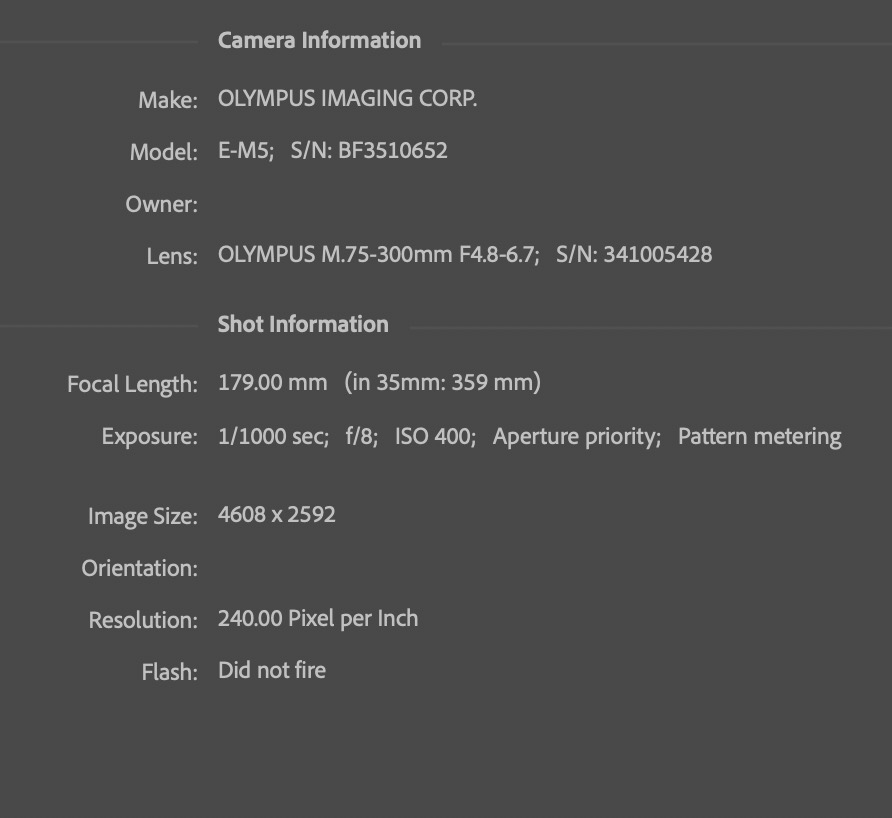 The photo you see attached to this post was made about six years ago. It was during my initial investigation into mirrorless cameras. This picture is from a camera that most of the forum experts would denounce. A lowly consumer/ prosumer camera with a consumer grade lens. The Olympus OM-D E-M5 with an Olympus 75-300 f/4.8 – 6.7 lens.

As I listen to the people on the camera forums – I hear that you need better (bigger) sensors. You need better DOF. You need better low-light capability. Etc. I agree that some of those things are nice to have, certainly not required, but I will quote David duChemin:

“Gear is good – vision is better.”

The guys in the camera forums aren’t always right. This photo has been licensed half a dozen times, despite the fact that it is from a 16MP camera with a smaller sensor using a consumer-grade lens.

Please read carefully – I agree that good gear is — good! Would I have preferred to have an Olympus OM-D E-M1X back then? You bet. But pay attention to this second part – that didn’t stop me from being happy about the chance to make a portrait of this beautiful bald eagle surveying the Alaskan scenery. If you can’t afford (or justify the purchase of) the latest and greatest camera gear – so what?

Amateur photographers spend WAY too much time obsessing over gear and using their lack of it as an excuse to sit on the couch instead of going out into the world to tell stories with whatever camera they have. Please don’t fall into that trap. I’d rather see you brag about a great photo that you made than the gear you used to make it.

Photography is such a gift to you to me and the world. Go do more of it and spend less time fretting about gear on the camera forums. You will be happier and the world will be better off.