Olympus’ Pro Capture mode allows you to take pictures before you – take pictures. Pro Capture takes advantage of the camera’s electronic shutter. Once you half-press the shutter, the camera starts filling a buffer. When you finally press the shutter, a pre-determined number of images that occur BEFORE and AFTER the actual shutter press are recorded.

The staggering to me that Pro Capture even works in RAW mode. The kind of processing power required to do those computations dwarfs what it took to put a man on the Moon!

As you can imagine, the application for bird photography is quite valuable. In the past, I rarely used Pro Capture because by default, it means you limit when you can use tracking AF and with the larger birds I routinely photograph, i.e., bald eagles, sandhill cranes, egrets and herons, the feature has limited application. I have used it in the past to get the decisive moment when an eagle strikes the water. But that is not something I do for hours at a time.

Once I start photographing perching birds, well that is a different story. Then I use Pro Capture 80% of the time, unless I am just making static. portraits.

As the bird approaches their perch, you can be pre-focused there with your finger half-pressing the shutter button. This starts the buffer. (I highly recommend using a tripod when using this technique because you will be sitting and waiting for the birds for long periods of time – it also enables you to use the Olympus RM-CB2 Release Cable making it easier to time your response to the birds.) As you see the bird approach the frame (I sit back from the camera not even looking at the screen, but rather the perch.) you press the shutter button. Same for when the bird leaps off the perch. Even if your finger’s a little late on the trigger, (and it will be) you’ll find a few frames in there that happened before you even started shooting. Amazing doesn’t begin to cover it.

I’ve tried for years to time pictures like the ones I am showing you here in this post, to no avail. Without Pro Capture, it would just be luck. And I am NOT that lucky. Believe me. But with Pro Capture, I had success on the first day!

Pro Capture has applications for all sorts of photography like sports, fast-action of any kind, and even wedding photography.

Pro Capture is a feature you need to enable on your camera. You can find the settings for Pro Capture in menu C-1. Go to C1 – PRO CAP – MAX FRAMES PER SECOND (I suggest 60 for high mode and 18 for low mode.) You can customize how many pictures you capture BEFORE actually pressing the shutter and AFTER you press the shutter.

The maximum number of pre-shutter frames that can be recorded once the shutter button is fully pressed is 35.

There is a green display icon shows in the upper left corner of the viewfinder that tells you if you have initiated Pro Capture Mode and the camera is currently buffering frames.

Should you use HIGH or LOW setting? It depends. The HIGH setting is going to give you the most chances to get fine differences in movement, but it’s also going to take up a lot of memory card space, use a lot of battery and leave you with a LOT LOT LOT of files to view and cull and edit in post. LOW gives you less chances but saves on the space, memory, time issue. For some situations, HIGH is needed and worth the minor pain point of more editing time. Your exact shooting conditions and ability to judge your subject’s movement will dictate which mode you want to set. 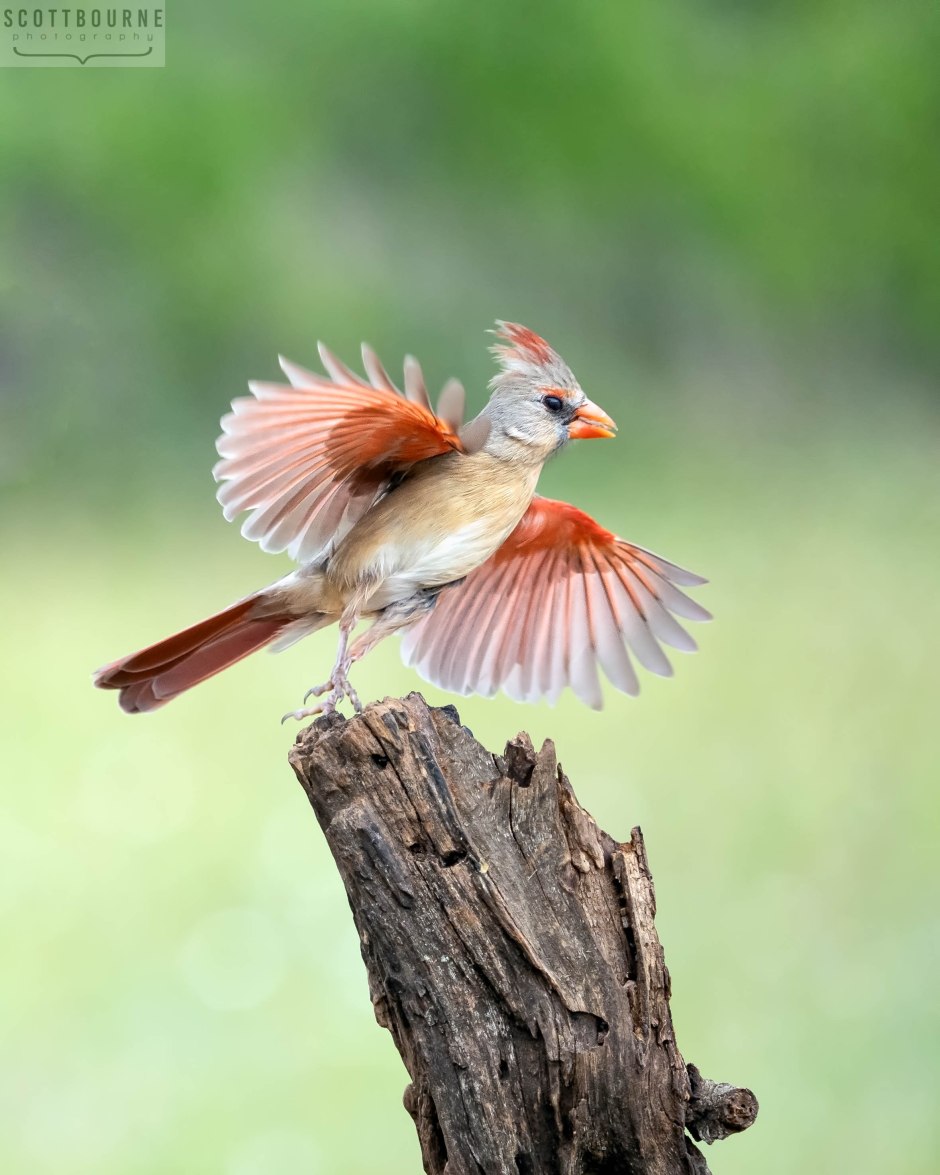 Like anything else, mastering Pro Capture mode takes practice. Don’t expect massive success your first time trying it out. But if you read the manual, and practice for a few hours, that’s all it should take to get the kind of shots you’ll want to share with all your friends.