Apple unveiled its new high-end Mac Pro at WWDC on June 3. It’s been six, long, years, since Apple shipped a “pro” computer. And while the iMac Pro is a fantastic machine for photo and video, it lacks the horsepower to do complex editing jobs – especially those that rely on 4k video (soon to be 8k?).

The new, fully customizable, Mac Pro will ship this fall and most estimates say it will take at least $12,000 to buy one with the fancy monitor and stand (yes – they really screwed up the launch by pricing the monitor stand separately).

Add an Apple MPX Module graphics card with Thunderbolt integration and over 500W of power, or new GPUs from Radeon–the Pro Vega II and Pro Vega II Duos–can which deliver up to 64GB of memory and 28 teraflops of graphical processing. The new Mac Pro can actually work with two Vega II Duos!

Apple also announced a ground-breaking reference monitor called the Pro Display XDR. It offers 10-bit color and 1,600 nit brightness with a promised contrast ratio of 1,000,000:1. In other words, it’s an HDR photographers’ (and videographers’) dream.

There are two versions of the screen and one costs $1000 extra for an etched nanotech coating that offers a glare-free experience.

Apple says current reference monitors with only half the capability of the new XDR cost more than $40k and my research confirms that. Which is why, Apple should have just announced that the new monitor costs $8000 and thrown in the stand. Nobody would have batted an eye.

Either way – you can bet that serious photo/video (and even audio) pros will be happy to buy these new machines which are also available in a rack mountable configuration. 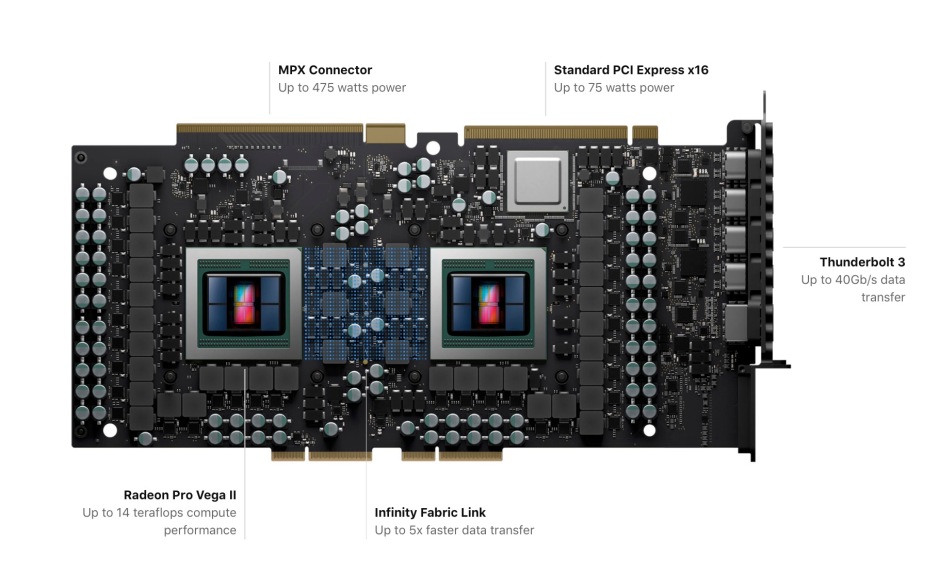 For those of us who make our living with these devices, the need for speed is great and there’s simply nothing faster in the price range. With video becoming part of the average visual content creator’s offerings, having a computer that will do REAL-TIME editing (without the need for proxies) is an invaluable tool.

I’ve been complaining for years that Apple had given up its rightful place as the machine to buy if you wanted to do anything related to photo or video. They became a watch and phone company. Maybe slower iPhone sales contributed to urgency to innovate back in the computer space. Maybe it was part of the plan all along. Doesn’t matter. I am just happy it’s happening.

In my opinion, Apple has reasserted itself in the pro space with this announcement. Assuming the computer actually delivers on the promises, this will be the machine for me.

And yes it looks like a cheese grater but who cares?