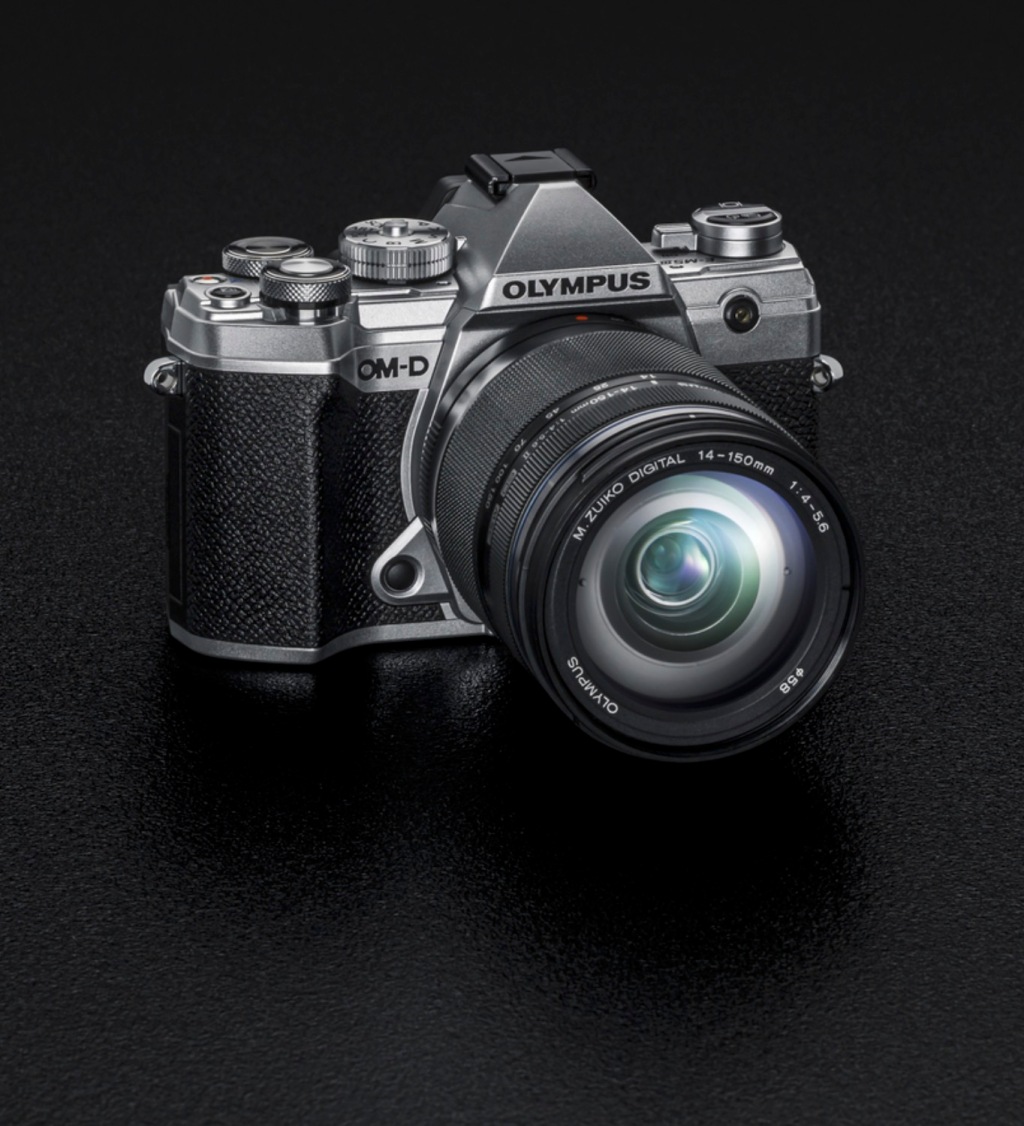 Olympus has announced a successor to the Olympus OM-D E-M5 Mark II camera body. The new camera is called the Olympus E-M5 MK III Micro Four Thirds, digital camera. I had access to embargoed information about the camera that I am now at liberty to disclose. While this is only a first impressions post, I will tell you that I am VERY impressed with those impressions.

This is a whole lot of camera for the money. It brings many of the best features of the OM-D E-M1 MK II and OM-D E-M1X to a smaller, lighter, more affordable body.

The camera is positioned at an enthusiast price point but has many pro features, chief among them is the weather sealing. It is dust, freeze and splash proof. In a prosumer body that is very rare. Olympus learned many ground-breaking techniques when it comes to weather protection while in the process of designing the flagship OM-D E-M1 X camera body and many of those lessons have translated to the benefit of the E-M5 MK III.

If you are considering any of the following cameras: Canon EOS RP, Nikon Z6, Panasonic G99, Sony α7III, Fujifilm X-T3 – then you should also look at the E-M5 Mark III.

Basic specs include 20MP Live MOS sensor with on-chip phase detect AF. There is a new five-axis in-body stabilization system. There is a single TruePic VIII image processor which makes the MK III more responsive and faster than the MKII at almost every task.

The primary differences between the MK III and the MK II are:

It has many professional-quality features including:

Here are some random observations.

There is a new thumb rest that is designed to make it easier and more comfortable to hold the camera for extended periods of time and it also gives photographers a better grip.

You can now select a CUSTOM mode on the mode dial which allows you to save your favorite shooting parameters for those situations when you need to switch up how the camera works in a short window of time.

There is a new Bulb mode to help with long exposures and of course both Live Composite and even Live Bulb modes.

The OLDE viewfinder offers a very high quality, contrasty display and there’s a 27mm eye point which should make it easier for people who wear glasses to use this camera.

The Mk III is Olympus’ answer to those who want a smaller, lighter, more compact body but still want professional results. It is smaller and lighter than any of the full-frame mirrorless cameras.

There is a high-speed mechanical shutter with a top speed of 1/8000 second. This helps when you want to use wide apertures in bright conditions.

Olympus has long had a high-res shot feature in some of its camera bodies and the company brings that feature to the MK III in the form of a tripod-based, hi-res shot that results in a single 50MP image.

A supersonic wave filter that removes dust from the sensor. It’s the same tech that you’d find in the more expensive pro cameras from Olympus.

USB charging with any standard USB power source and can even be charged via a cigarette lighter socket in a car.

WiFi connection is easier than ever before using bluetooth and the O.I. Share Olympus app.

The camera offers anti-flicker shooting and flicker scan which helps to keep balanced exposures and lets you avoid the striped patterns that can be caused by flickering lights.

There is a focus stacking mode that makes eight images and automatically merges them into one sharp photo.

There are tons of great features like focus bracketing. You can select from 10 levels of focus shift and then composite them in the free Olympus Workspace V. 1.1. software.

This camera also has a “Pro-Capture” mode which means that when you press the shutter button half-way down, the camera begins recording 20MP images at a rate of 10fps in ProCapture Lo – or 30fps in ProCapture Hi. When you actually press the button, 14 frames of the most recent image are captured. (Read more about Pro Capture mode here.)

Then there’s the autofocus. C-AF tracking of the caliber found in the OM-D E-M1 MK II is now available in the E-M5 series. The 20M Live MOS sensor is the same one found in the OM-D series and contains on-chip phase detection. Combining that with the TruePic VIII image processor and you have one of the best autofocusing, Micro Four Thirds, cameras on the market today. You can move the AF point to any one of 121 cross-type positions covering nearly the entire sensor. You can also change the size of the AF point from a very small single spot, to a group five point/nine point/or 25 point target up in increments all the way to 121 spots. You get professional-quality subject tracking at a prosumer price.

The face/eye priority AF is also the same exact technology found on the pro bodies.

There’s also a cool AF limiter (in body) that allows you to set up the autofocus range on ANY Olympus lens. You can turn that function on or off instantly with customized controls. While many pro lenses have this feature, I have never before seen this in-body. Maybe it’s common and I just don’t know about it, but it is a very cool feature.

Video shooters will appreciate the small format for run and gun shooting supported by an incredible, completely new, five-axis in body stabilization feature that works alongside a camera that shoots 4K/30p and 237 Mbps (C4K 24p).

There will be a new grip called the ECG-5 which is dedicated to the new camera. It moves the shutter button forward and just offers a beefier handhold for those who want/need it. It does NOT however add a battery compartment. It is purely for ergonomics.

Also of note all of the standard Olympus flashes work with the new camera.

What’s not to like? The E-M5 Mark III is weatherproof, and it’s also 55% smaller and 64% lighter than full-frame mirrorless camera systems – so if you’re a travel photographer you won’t be weighed down with heavy gear.

The E-M5 Mark III has 121-point all-cross-type on-chip Phase Detection AF, 5-Axis Image Stabilization with up to 5.5 EV steps of compensation, and 30fps Sequential Shooting. That is a whole lot of camera for the money.

Olympus has not just made minor improvements to the E-M5 MK II. The E-M5 MK III is a whole new camera and a major step up over the previous model. Usually when the company issues a new camera and people contact me to see if the update is worth investing in the newer body, I say something like “It Depends.” But here, it’s a no-brainer. You are getting many of the top-shelf capabilities of the flagship OM-D E-M1 X camera in a prosumer body that costs almost one/third the price. I am not suggesting that the E-M5 MK III could replace the X. It could not. There are still major differences. But pound-for-pound, dollar-for-dollar, the new E-M5 MK III is clearly one of the best values on today’s camera market.

(P.S. I will have a review of the MK III sometime in early December, right here at Picture Methods. If you’d like to get on a waiting list for the MK III or pre-order, contact my pals at Hunt’s Photo & Video. Call Alan Samiljan at 781-462-2383 if you need photo/video gear. If you prefer, you can also email Alan at: alansamhunts@gmail.com or just visit the Hunt’s Photo & Video Website deals page.)