The science side tends to foster the ethos of the photography purist. They boast about how their images are straight out of camera, and that they NEVER use Photoshop. They complain when winning images in contests have had even minor correction in post. They think the “PURE” photograph should get the nod. 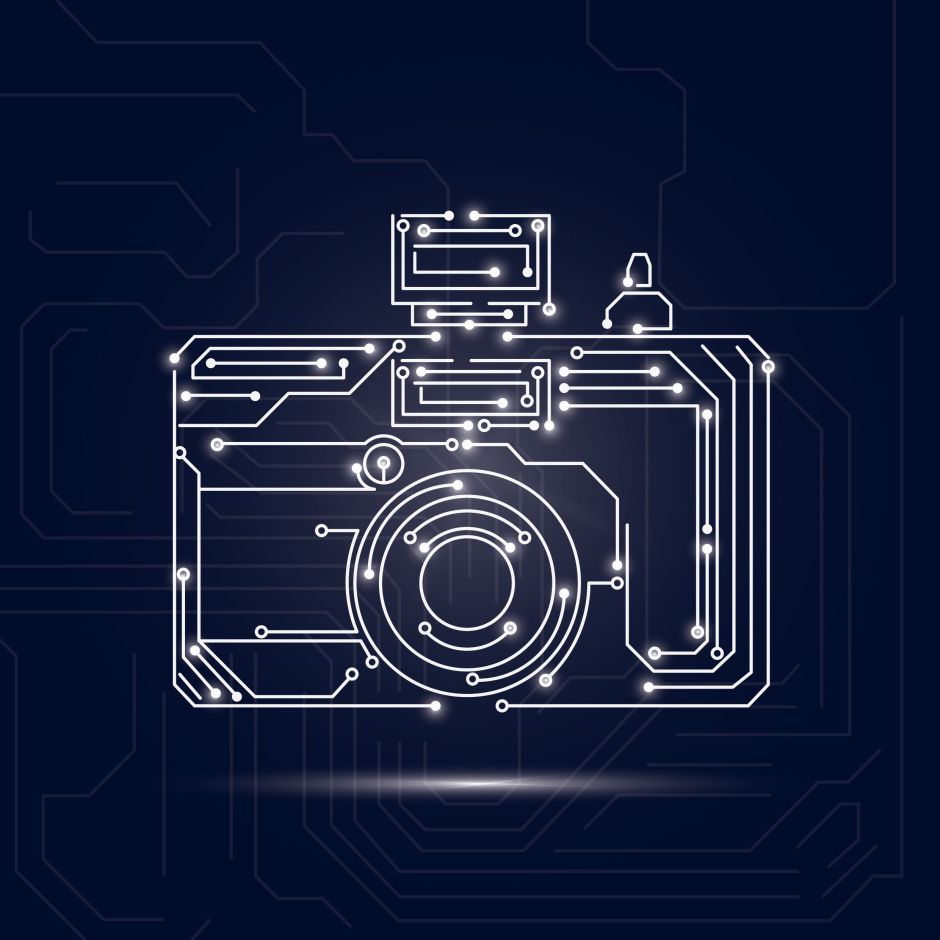 (If you are pursuing Photojournalism there is indeed some reason to pay attention to the purist approach, since you are documenting things to tell a story – but otherwise, in my opinion, there are no limits.)

If you’ve followed me for any length of time you know I am not a purist. In my opinion (and yes I am entitled to have one) is that it matters not what technology you used to get your picture. If it involved a camera, it’s still a photograph. It’s the PICTURE that counts.

There is simply no such thing (in the digital age) as a pure photograph. Even the act of shooting using in-camera jpg compression causes small shifts in the original image.

The people who take this purist path are of course, entitled to their opinion. If they want to make photography harder than it needs to be, I say go for it. Just don’t expect to win a trophy for it. Why? Because nobody cares what you did to get an image – If it’s a good image – that is. Because in the end, all they care about is the final product.

Those who revel in PROCESS (the purists) are rarely able to produce award-winning photographs. In my opinion (and experience) pedantry leads to poor photography.

And since I am all about the results, I will do anything I feel necessary in post to get there. (Again – unless I am making photo journalism or natural science pictures – then it is hands off.)

If you have this debate with someone who is on the side of the purists, they will invariably bring up Ansel Adams. Those who do so simply haven’t studied Mr. Adams’ work. He was a huge proponent of photographic art. Sure, he knew and used the science, but it was in service of his art.

Don’t believe me? Here are some famous Ansel Adams quotes that prove my point.

“The negative is comparable to the composer’s score and the print to its performance.” – Ansel Adams

“Dodging and burning are steps to take care of mistakes God made in establishing tonal relationships.” – Ansel Adams

“Some photographers take reality… and impose the domination of their own thought and spirit. Others come before reality more tenderly and a photograph to them is an instrument of love and revelation.” – Ansel Adams

“You don’t take a photograph, you make it.” – Ansel Adams

“Photography is more than a medium for factual communication of ideas. It is a creative art.” – Ansel Adams

These quotes surely sound too me like Mr. Adams is taking the side of the photography as art crowd. He spent a lot of time perfecting the Zone System for just that reason. ALL of his prints were heavily manipulated in a wet dark room. If he had Photoshop, well I can only imagine what he would have accomplished.

I am NOT going to change the minds of any purists reading this, nor do I care to try. I am merely stating my opinions here to give cover to those who seek photography as art. I wish to encourage them in the face of what will no doubt be DISCOURAGEMENT from the other side.

I say, respect but ignore those folks. Let them form their own club with their own clubhouse and their own “rules” for photography. The rest of us can go out and make the pictures we want to make, however we achieve the final results. 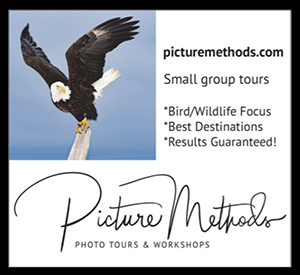 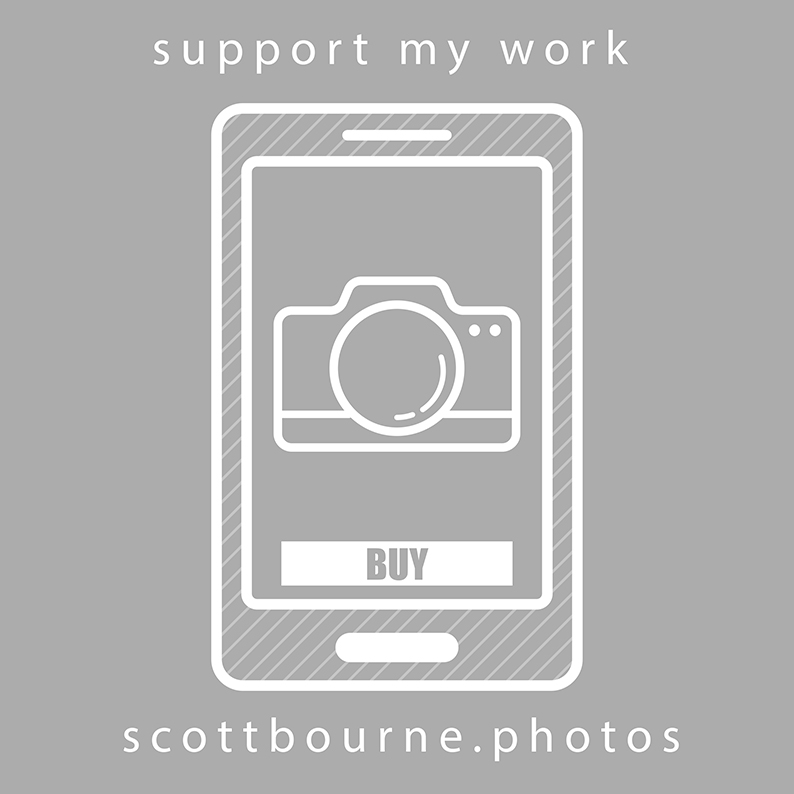