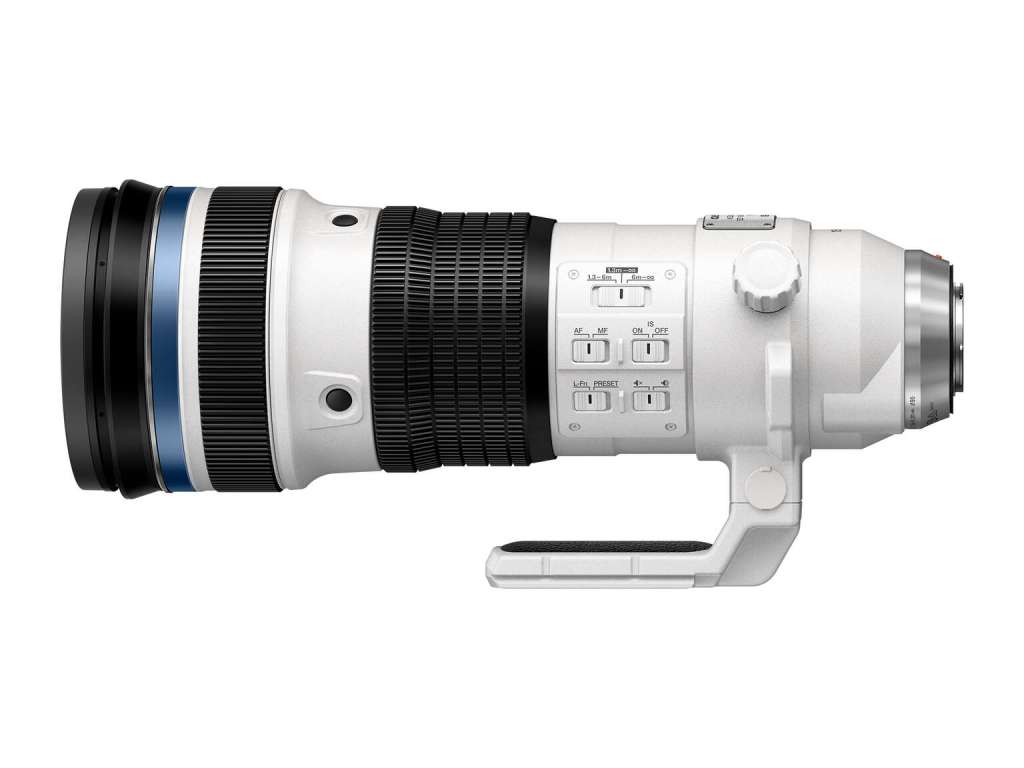 About 10 days ago, Olympus announced the fact that it is in talks to sell the camera division to JIP. This prompted some nonsense about that being the end of Olympus. Nothing could be further from the truth. As I said on the day of that announcement, it’s gonna be business as usual.

Let me edit that to read “business as usual PLUS some new stuff even I didn’t previously know about!” 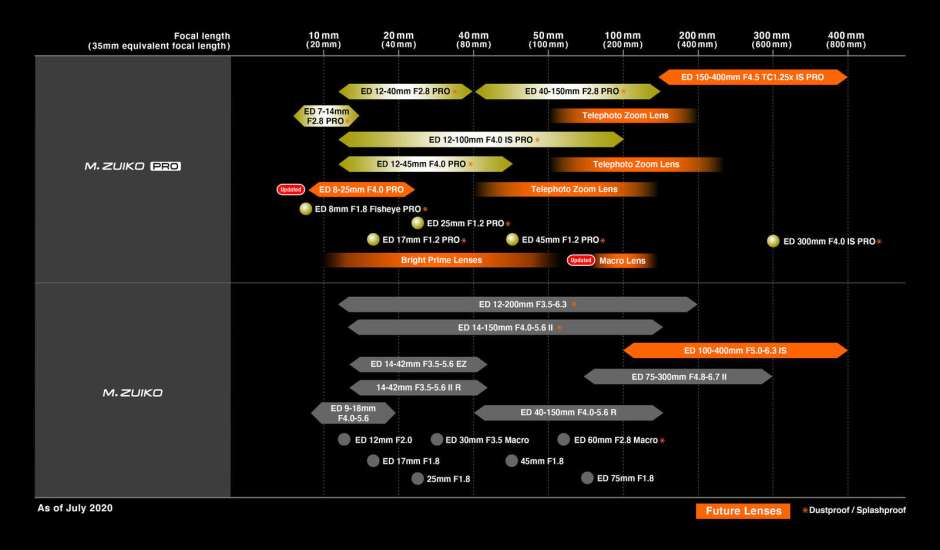 Olympus is announcing the newest updates to the lens roadmap, including a new 8-25mm F4.0 PRO and a telephoto macro lens! Also the upcoming M.Zuiko Digital ED 150-400mm F4.5 TC1.25x IS PRO lens is scheduled to be released this winter – along with a first-ever Bird Intelligent Subject Detection AF firmware update for the E-M1X.

Also, while we don’t have any details, we see that Olympus is going to deliver an alternative to the Panasonic 100-400mm zoom. For bird and wildlife photographers who don’t need the f/4.5 constant aperture 150-400mm lens with built in teleconverter, the 100-400 from Olympus will be a good alternative. No pricing yet but the 100-400mm lens is absolutely bound to be much less expensive than the 150-400mm lens so stay tuned.

Counterpoint these facts with some of the nonsense you were hearing a week ago. It must be surprising to those who said there’d be no more Olympus lenses. Oops!

In all seriousness, if you are reading the camera forums and treating that as news, you should not. On any given day, 90% of what I read there is at least partially false or deliberately misleading. Olympus is planning on selling cameras and lenses. It’s just that they may have different bosses, but same idea.