The Angler ring light appeals to me because it is very affordable ($149.00) yet it delivers more quality than the low price would suggest. It has a dimmer switch that allows you to control its 240 SMD LEDs to cast a soft, shadowless, flattering light. You can vary the color temperature from 3200k to 5600k – (a pro feature). 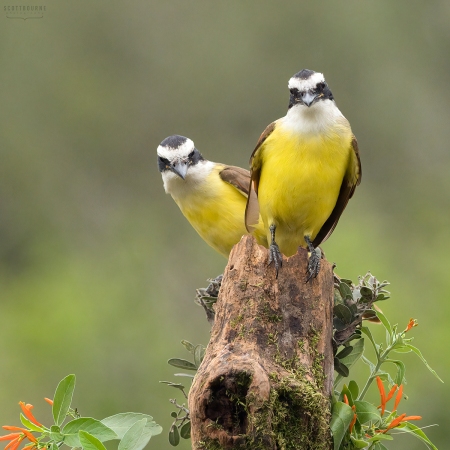 It’s easily the most important lesson I learned in photography – how to make better photos by controlling the background.

I am a background fanatic. Some photographers talk non-stop about low-light performance, or color saturation or sharpness…for me it’s all about that background.

Topaz DeNoise AI is really something special. It’s been years since I used an external noise reduction program but this one is so good, I changed everything in my workflow to bring it in.

All Micro Four Thirds cameras, including my Olympus OM-D E-M1X, offer the 4:3 aspect ratio as their native choice.

When Olympus released the OM-D E-M1X, there were some complaints that it was too big and heavy for a Micro Four Thirds camera body. Those complaints came from people who appeared to misunderstand the target market for the X. It is aimed at professional wildlife, bird, and sports photographers. I own three X bodies and absolutely love them. The ergonomics are perfect for me and the IQ, processing speed, AF, are all top-notch. Not heavy or too big for me at all.

That said, I do understand the concerns from those who don’t want a larger, heavier camera body. And so does Olympus.

I am a bird photographer and that means I have one very large group of people who hate my guts. The hard-core birders. These people don’t do bird photography. They merely watch birds – i.e., birdwatching. They are convinced that bird photographers are evil and that we are somehow out there harming birds. Most of them are sincere. Some of them are like the cranky old guy who runs your homeowner’s association and who lives to “catch” you violating the rules. Wannabe bird cops I call them. 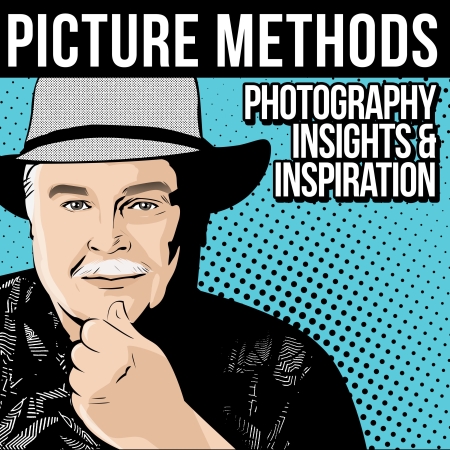